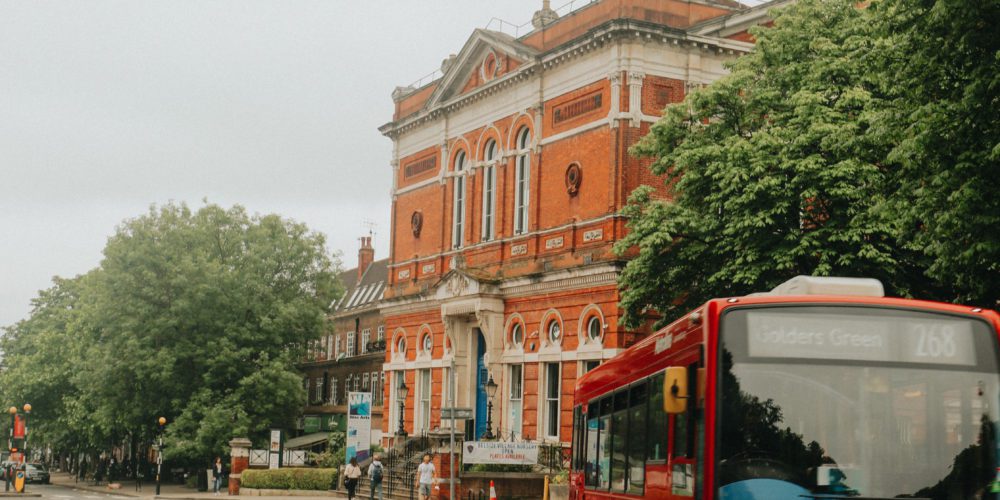 Looking for some Belsize Park facts? From its charming name to its Hampstead rivalry, here’s 5 facts you didn’t know about the area. Enjoy!

Belsize Park is one of those areas in London you never really hear about. Slighty (okay more than slightly) overshadowed by Hampstead, there’s loads of history and tidbits about Belsize Park that truly bring the neighbourhood to life.

Dotted in beautiful independent boutique cafes, bakeries and history, here’s 5 facts about Belsize Park you didn’t know, from a Londoner.

Given its hilltop location the name is well-deserved, and describes the area quite perfectly if you ask me.

2. Belsize Park Was a Pleasure Garden

Originally Belsize Park served as a home to farms and a manor house built by Royalist, Colonel Daniel O’Neill. However by the 1700’s it was turned into a pleasure garden for the wealthy and elite looking to escape the City of London.

From concerts to singing and dancing performances, sports matches and fishing — this was where well-to-do Londoners went to have a good time.

Once the Prince and Princess of Wales paid a visit to dine and hunt in the area it grew even more in popularity — with a cited 300 coaches a day coming to enjoy the neighbourhood too (so basically the equivalent of a place in London becoming super Instagrammable).

3. Belsize Park Used to be the ‘Budget Hampstead’

Given the house prices in Belsize Parks nowadays it’s crazy to think this was once the ‘budget Hampstead’ — but it was!

As Hampstead flourished into an aristocrats playground, Belsize Park’s flats were originally leased to many 1930s refugees from Central London, moving into replaced Victorian flats built by the Hampstead council.

Present-day you’ll still find council flats in the area (like every neighbourhood in London) but the word ‘budget’ would never be used to describe Belsize Park.

4. ‘Belsize Park Houses’ Are a Thing

It doesn’t take any time at all to realise Belsize Park houses come with incredible grandeur, and it was 1000% intentional.

Daniel Tidey, a mid-Victorian developer, wanted to give the neighbourhood a distinct character from its Hampstead neighbour — and it did so through the architecture.

Unfortunately he became bankrupt, but fellow developer William Willett stepped in to finish the vision, turning Belsize Park into a myriad of the unique and beautiful houses we see today.

If you’re walking around Belsize Park, don’t be surprised if you run into a familiar face or too. The North London neighbourhood has drawn in hundreds of celebrities over the decades (spanning back to the likes of Agatha Christie!) some of which you may even run into at your local Belsize Park pub!

Notable residents include Jude Law, Cameron Diaz, Noel Gallagher, Tom Hiddleston — but for the full list be sure to read up on which celebrities live in Belsize Park.

Looking for something specific?

• The Best Things to do in Belsize Park

• Where to Stay in Belsize Park

• The Best Cafes in Belsize Park

• The Best Restaurants in Belsize Park

How to Spend a Day in Belsize Park, London 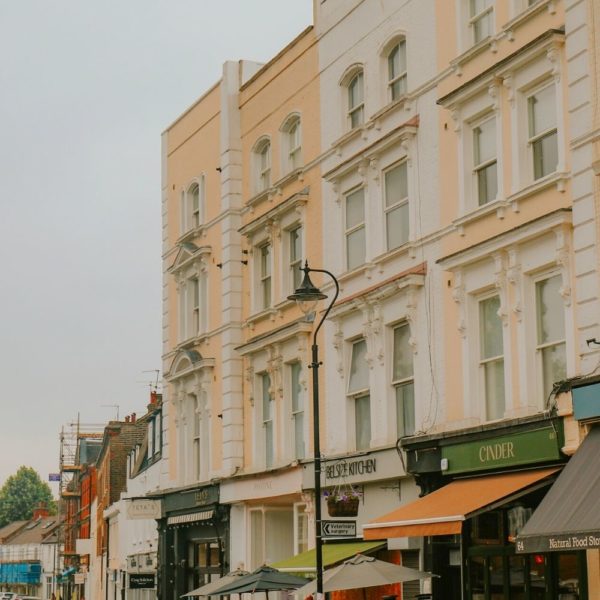 The Best Parks & Green Space In and Around Belsize Park 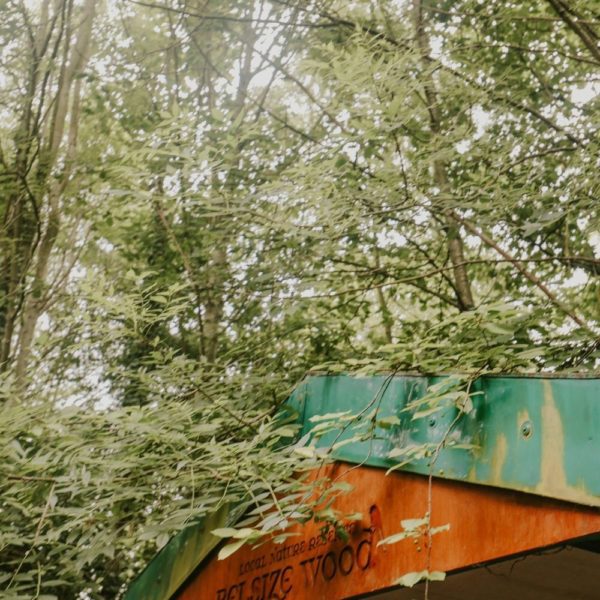 The Best Belsize Park Cafes (from a local) 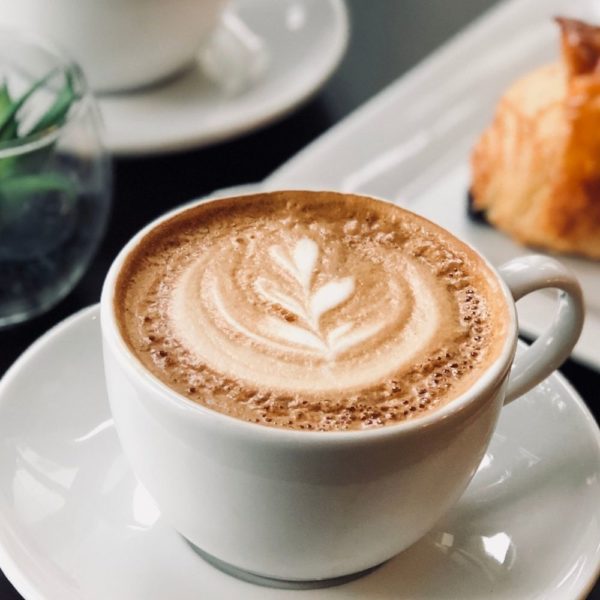 ← 5 Best Belsize Park Pubs & Bars To Visit In London
How to Spend a Day in Belsize Park, London →