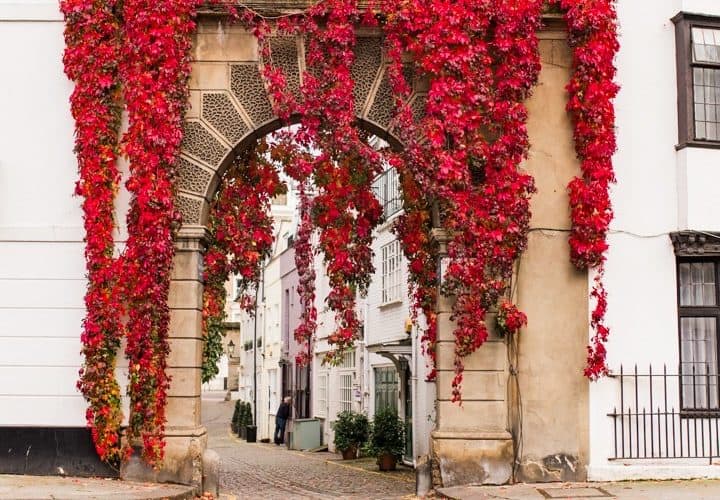 Making your way to Kynance Mews? Read before your visit!

If you’re wandering the city for any amount of time you’re sure to stumble upon one of London’s infamous mews. Home of London’s elite these cobbled stoned havens are mostly nestled throughout Hyde Park and Kensington. And of course, any photographer’s dream.

Following a meet up with another blogger friend of mine, Eulanda of Hey Dip Your Toes in (of whom kindly gifted many photos for this post) we set out to spend the day roaming Kensington and finding the seasonal charm of Kynance Mews.

If you’re in the area for any amount of time, here’s all you need to know about Kynance Mews.

Although London’s mews are the crème de la crème of London real estate, it wasn’t always this way. Originally used as stables, the mews were created in the 18th century as houses for maids serving London’s elite in Mayfair, Kensington, Marylebone, and Hyde Park.

In the height of World War II Aristocrat families fled the city, eliminating the need for such mews, until the 1960’s that is. With the world revolutionizing Londoners quickly realized the mews could not only be turned into homes, but a recluse from the hustle and bustle of London.

The village charm of the mews grew in popularity — turning it into the nearly £2.5 million price tag it is today. Today you’ll find the mews dotted exclusively among London’s most prestigious neighborhoods such as Westminster, Bayswater, Kensington, Chelsea, Mayfair, Notting Hill, and Knightsbridge.

Due to Instagram, it’s also reached heightened popularity with locals. Which is why you’ll want to read the next section.

If you want to experience Kynance Mews in all it’s glory (fall or otherwise) you’ll want to time it right. Photographers across London are always keen to get their snap of this Zone 1 haven (guilty as charged) so I would highly suggest going early in the morning to avoid crowds.

We went mid-afternoon and after a few minutes were surrounded by groups of photo seekers and solo grammers alike. It definitely took a bit of the charm out of the experience as it more felt like waiting to take a picture at a tourist attraction than stumbling on a pocket of city quiet. And I definitely prefer the latter.

So, if you can, try to make a trip before the crowds roll in.

In terms of seasons, I would definitely try to see Kynance Mews for Autumn. The leaves turn into beautiful pungent reds and let’s face it, London in Autumn is never a bad idea.

Kynance Mews: How to Get There

Kynance Mews is most easily stumbled upon by Gloucester Road or South Kensington station.

If you opt for Gloucester Road you can make a lovely put stop for coffee and treats at Fait Maison right outside the station.

But a walk from South Kensington station next to the Natural History Museum gives you a perfect excuse to add some museum wanderings to your itinerary.

Whichever you choose, be sure to use this map to reach Kynance Mews without a hitch.

It doesn’t have to be said. But a few minutes of wandering along a mews and you’ll easily regret you didn’t bring your camera.

Be Mindful of the Home Owners

It’s always important to remember mews and pretty houses are still people homes. No matter how Instagrammable it is. Always be mindful of homeowners and refrain from going directly on their property.

Stay in the area

From Holland Park to Notting Hill there’s always lovely pockets of London to see once you’re done wandering the mews. So save some time to explore the area if you can!

I hope you have the best time!

How to Spend a Perfect Autumn Day in London 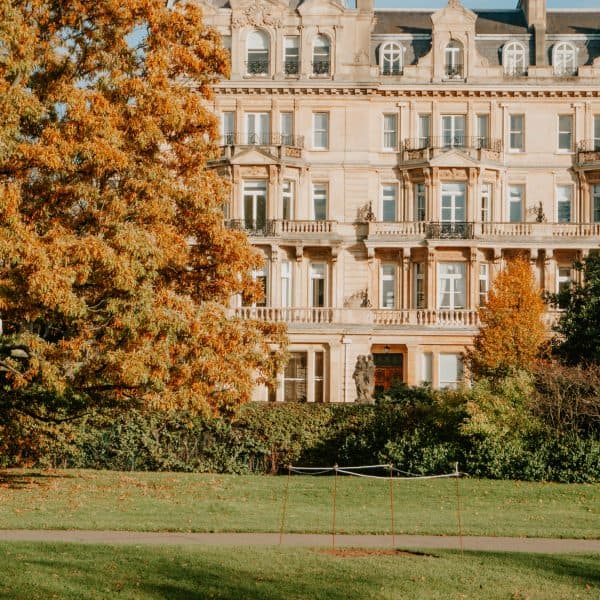 15 Unique Things to do in Canary Wharf, London 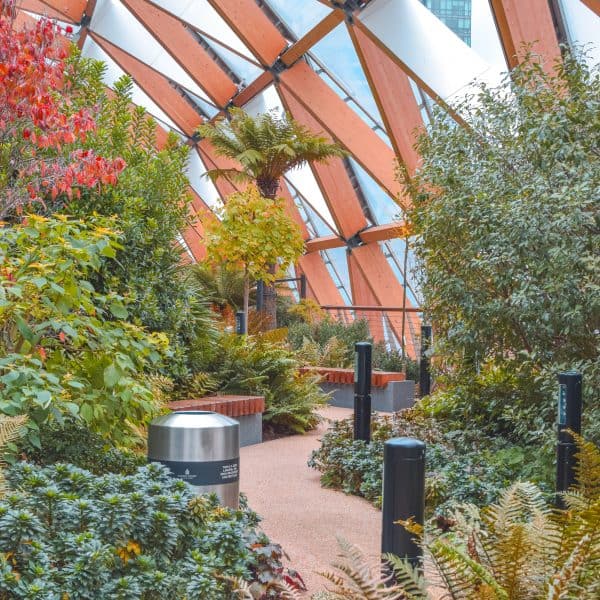 12 Best Things to do in Greenwich, London 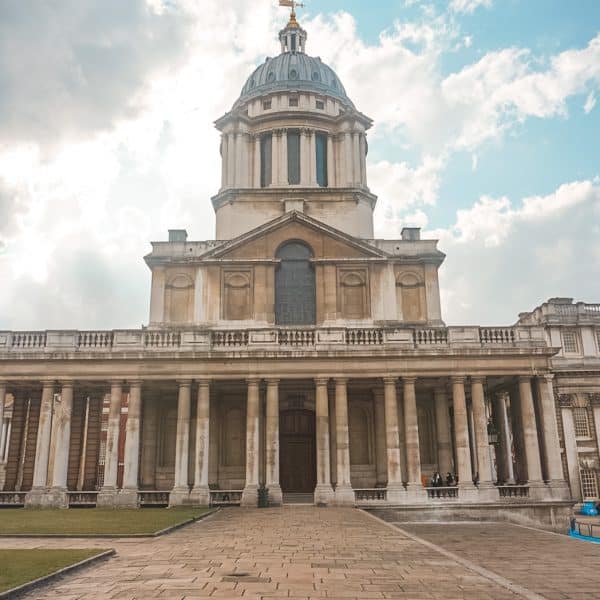 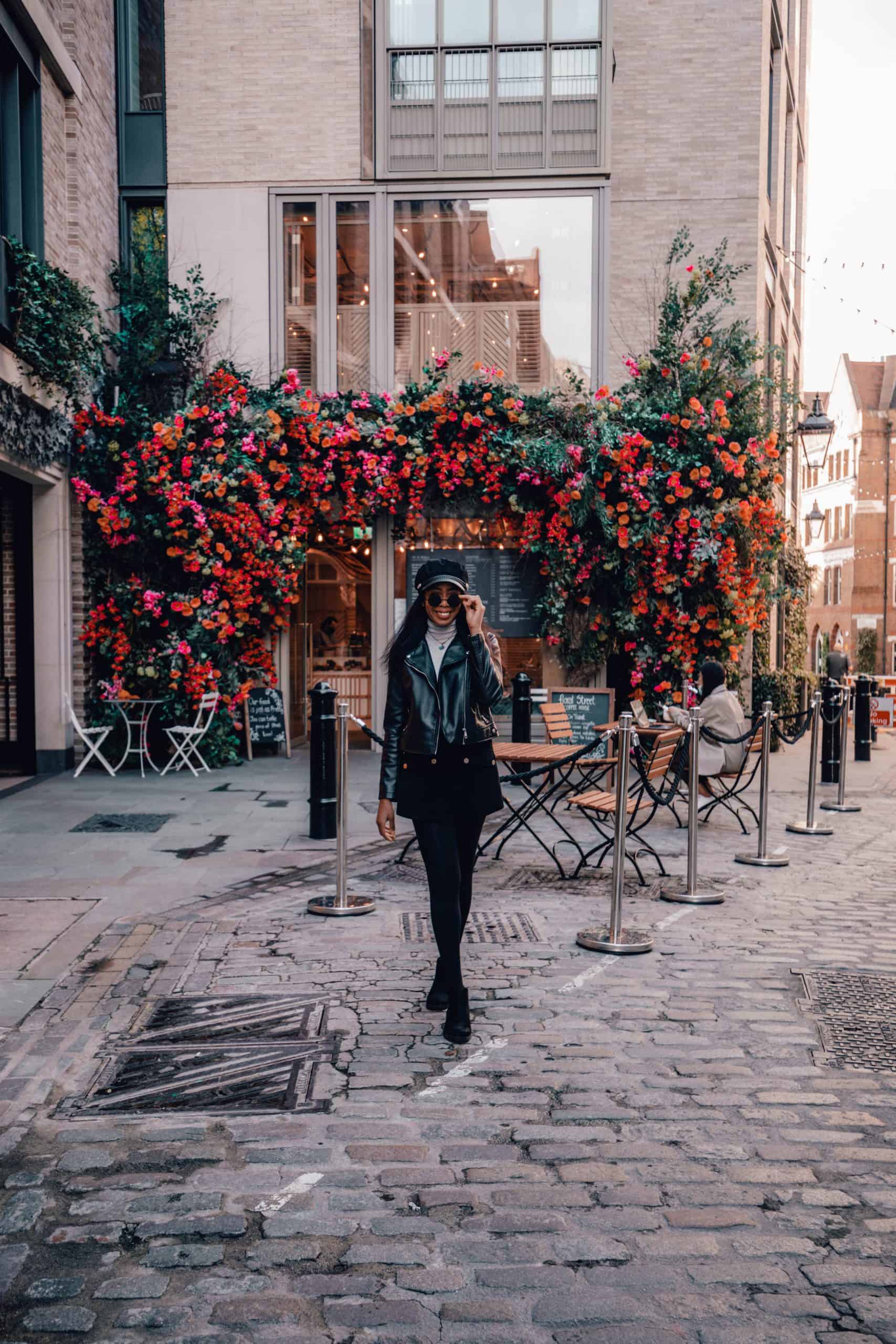 Heya! It’s Candace. Travel blogger and expat helping you explore the beauty of London and live your best life, wherever that takes you. Read MY STORY

THIS ISN’T THE UK!! ⁣ ⁣ I always painted Eng

You don’t have to know it all. You just need to

How to *actually* plan your move abroad ✈️⁣

The Travel Blogger Pivot ⁣ ⁣ As I start planni

A little London autumn escapism for all my fellow

New Blog! Taking you guys on a walk with me in Cov

Happy Halloween everyone! Even though this year ha

Every time someone DM’s me asking if they should

I bought a new camera! 📸 ⁣ ⁣ Even though I

Even though London is my main squeeze I’d be lyi

Nothing like a British pub on a Friday night...or